DI Leaders Roundtable #2 — Should we kill off “Whois”? | Domain Incite

A look at the biggest domain sales containing a hyphen

Should we stop using the word “Whois” to describe registration data lookup services?

That’s the question I posed for the second DI Leaders Roundtable.

I’m sure you’re all very well aware that the Registration Data Access Protocol (RDAP) is the imminent replacement for the Whois protocol, as the technical method by which domain registrant contact information is stored, transmitted and displayed.

You may also recall that ICANN, which is ostensibly a technical body, appears to bedeprecating the word “Whois” in favor of “Lookup” on its own web-based query service.

ICANN has a track record of introducing new acronyms to describe already well-understood functions. The IANA has technically been called “Public Technical Identifiers” for years, but does anyone actually call it “PTI”? No, everyone still talks about “IANA”.

So I wanted to know:

Should we continue to call it “Whois” after the technical transition to RDAP is complete? Will you continue to refer to “Whois”? Should we change to a different word or acronym? Should the industry standardardize its language one way or the other?

There seems to be a general consensus that “Whois” ain’t going anywhere.

The responses, in no particular order. 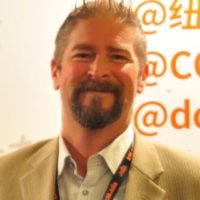 The term WHOIS won’t quickly leave the zeitgeist due to the decades of its use as a description of the lookup process. Lookup is somewhat confusing, as there is DNS Query lookup that works across the resolution system, and WHOIS Lookup that works to find registrant info via the registration system. As far as the term “Lookup” as the label for the new normal that is poised to replace WHOIS? It is better than the acronym “RDDS”. The general public probably would not assume that RDDS is a way to find out about a domain owner or registration information, because it sounds like it involves dentistry (DDS) if one is not following the ICANN world as close as insiders. Despite the evolutionary path the basic function seems to be on, it is likely that WHOIS continues to be what the nickname for the lookup process called, regardless of the support technology layers below it not literally being WHOIS. 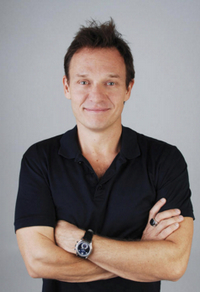 The echo of “Whois” will live long after Whois is dead and gone. The very nature of its replacement word “Lookup” ensures that the information hungry public will expect more fulsome data than ICANN intends the word to provide. There will continue to be services who try to engineer a Whois hack and provide accurate underlying data for paying customers. Whois is going to outlive all of us. Even those who diet, exercise, and eat organic food. 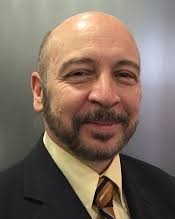 Just as most of the world isn’t familiar with new TLDs, most have no appreciation for the differences between Whois and RDAP. The term “Whois” is convenient, memorable, and embedded. It also represents a service to most users, not a protocol, so if we do “standardize” we should use “RDS”. While we sort out the disastrous effects of ICANN’s Temp Spec policy on both investigators and victims of DNS abuse, most parties involved with educating policy makers and legislators should continue to use Whois for consistency’s sake. 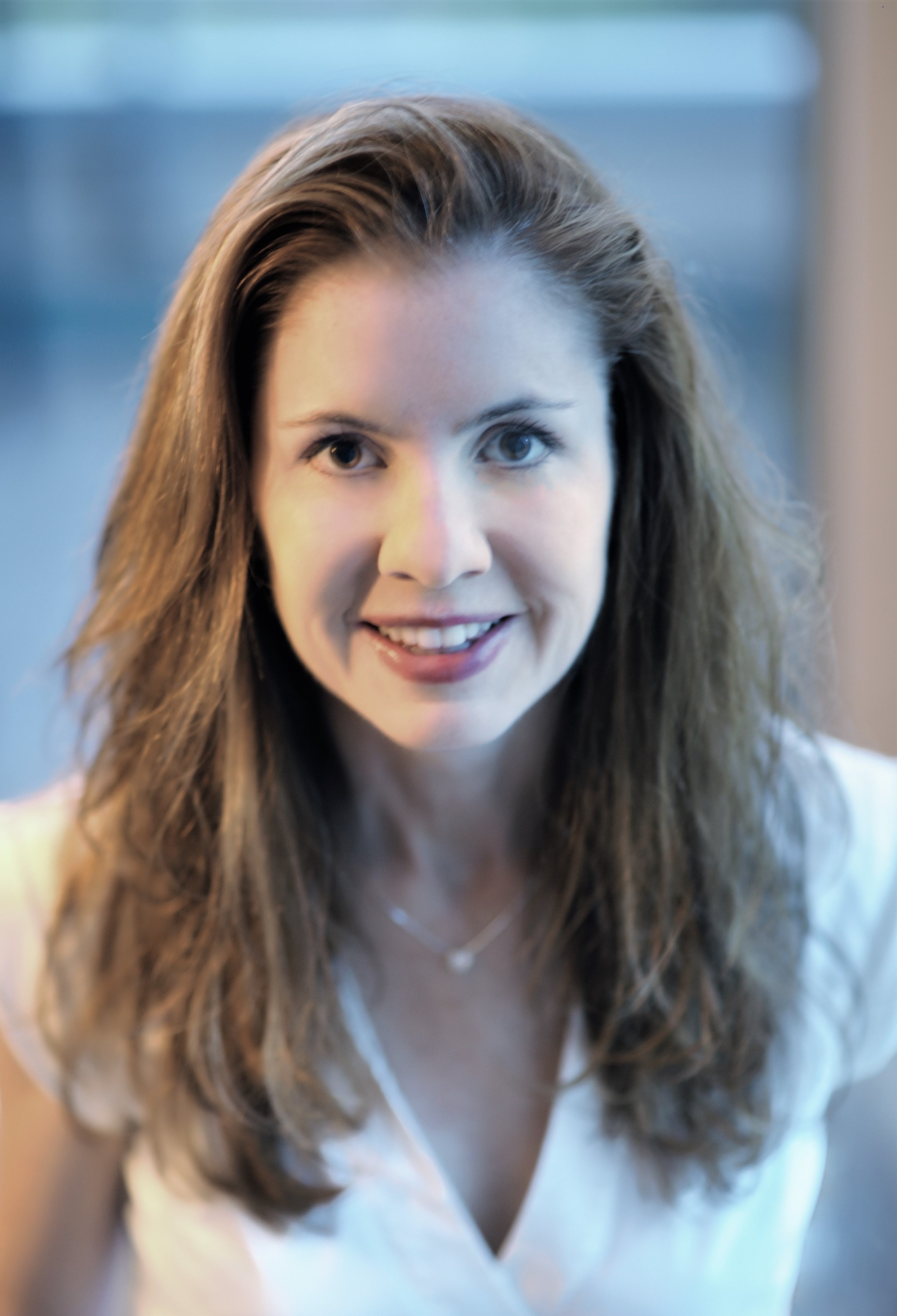 As the old adage goes, “Don’t fix what’s not broken.” While “Whois” may have lost some of its luster due to GDPR I prefer to retain the term — it’s simple, representative of the information it provides and avoids adding any confusion especially for people outside of ICANN. Employing standardized language is, of course, logical and after twenty years of using “Whois” it is the accepted term both inside and outside the industry. 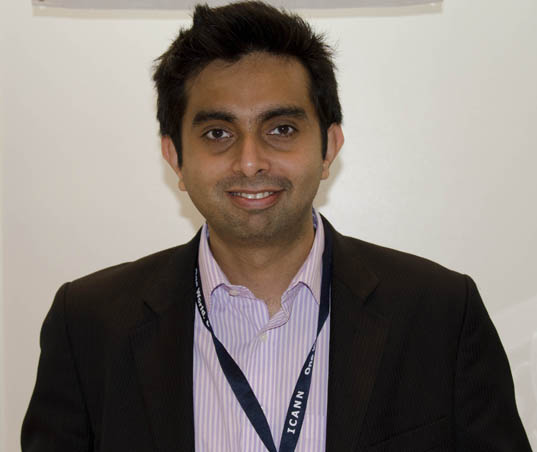 First up, the transition to the RDAP system is much needed given the fundamental flaws of Whois.

It would help in placing some guardrails around customers’ privacy while still providing agencies such as law enforcement authenticated access that they need to do their work.

Whois is a major cause of spam and in the age where privacy is top currency, public, unauthenticated availability of personal data is unacceptable.

It should also smooth out inter-registrar transfers and lower customer frustration while moving out to a different service provider.

When it comes to its name, calling it “RDAP” or “Lookup” would be a branding error. It would cause some confusion and for those not intimately involved in the industry, who may find it hard to discover the new system.

In my mind, keeping the original nomenclature “Whois”, while making it clear that it’s a newer avatar of the same solution would be the way to go.

Very easy to understand that it’s a newer, more advanced iteration of the same product. 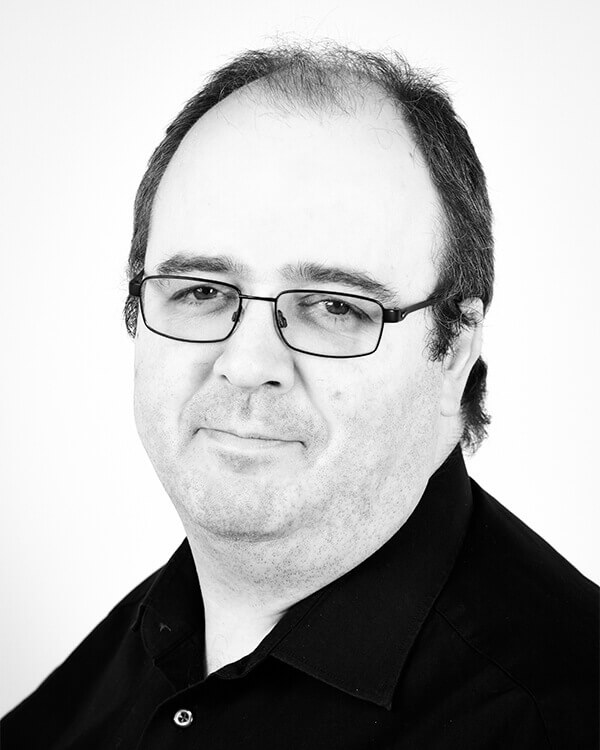 Whois was originally a simple little protocol that allowed network operators to contact each other to address technical issues. It predates the usage of domain names or the “web”.

When domains were introduced the same concept was simply transposed over to the new identifiers.

However over the past 20 plus years the way that people viewed Whois has morphed dramatically. The first time I spoke at an ICANN meeting 12 years ago was on the subject of Whois!

Now the term is used both to talk about the technical protocol, which is being replaced in the gTLD space and the data that it is used to store and possibly display. We talk about “Thin Whois”, “Thick Whois” and so many other services and issues linked back to it.

Whois as a protocol is far from perfect, which is why replacing the technical side of it makes a lot of sense.

So with the world slowly moving towards a new technical method for processing domain registration data then maybe we should come up with another word for it. However I’m not sure if there’s much to be gained by doing that.

We are all used to the floppy disk icon to save a document, even if floppy disks are no longer used. With the term “Whois” being part of people’s vocabulary for the nearly a quarter of a century. it’d be pretty hard to find a simple replacement and have people adopt it widely. Sure, in the more technical conversations it makes sense to use more accurate terms like “RDAP”, but the average punter just wants to be able to use a term that they can understand.

Those of us who work with domains and internet technology in our day jobs might care about the “correct” terminology, but we’re in a minority. We all get excited when the mainstream media picks up on a story involving domain names or the DNS and even gets half of it right! If we conjure up some new term that we think is accurate it’ll take years before anyone outside our bubble is comfortable with it. So I don’t think we should.

We should simply accept that “Whois” is a term used to refer to domain registration data no matter what technology under the hood is used to handle it. 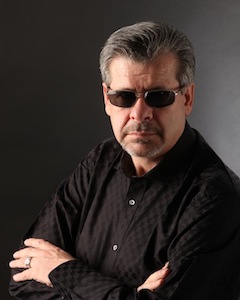 Hate to give the same basic answer to two questions in a row, but who cares?

Really!! Who cares? Nobody!

This is inside baseball that doesn’t affect anyone on the entire planet except for a handful of domain investors and ICANN etc.

Call it whatever you like just make sure it’s public info.

Previous All the must have features for your ecommerce website
Next Domain Investing news roundup for the week of November 4th 2019 | MorganLinton.com

FacebookTwitterPinterestLinkedIn May 29, 2020 recorded social for domain name investors and entrepreneurs to learn, provide …

Powered by WordPress | Designed by TieLabs
© Copyright 2020, All Rights Reserved